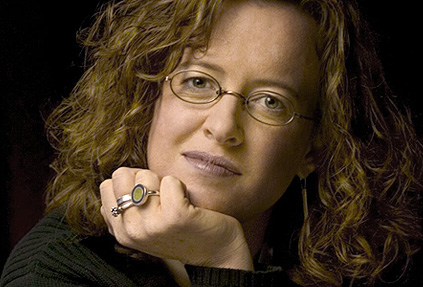 Dr. Genevieve Bell is an Australian-born anthropologist and researcher. As director of User Interaction and Experience in Intel Labs, Dr. Bell leads a research team of social scientists, interaction designers, human factors engineers and computer scientists. This team shapes and helps create new Intel technologies and products that are increasingly designed around people’s needs and desires. In this team and her prior roles, Dr. Bell has fundamentally altered the way Intel envisions and plans its future products so that they are centered around people’s needs rather than simply silicon capabilities.

Dr. Bell is also an accomplished industry pundit on the intersection of culture and technology and a regular public speaker and panelist at technology conferences worldwide. Her first book, Divining the Digital Future: Mess and Mythology in Ubiquitous Computing, was co-written with Professor Paul Dourish of University of California at Irvine and released in April 2011. In 2010, Bell was named one of Fast Company’s inaugural “100 Most Creative People in Business.” She also is the recipient of several patents for consumer electronics innovations.

Sponsorssee all our wonderful sponsors »